I’ve done an internet-based search to find anything and everything related to 1959 – the year I was born.  I wanted to try to get a sense for what it was like and how things were for people during that time. 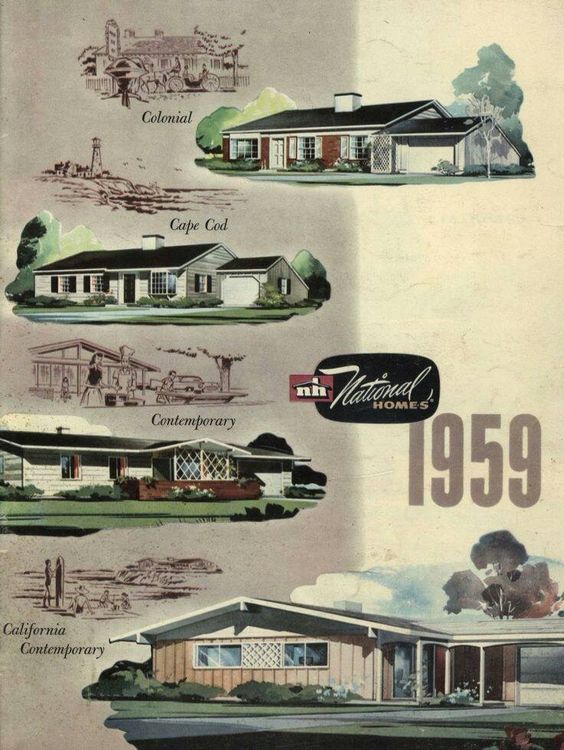 I spent hours poring over and collecting news, trivia, pictures, information about events, the world,  movies – anything and everything.

Here’s some of what I’ve found