The Metropolitan Museum of Art has announced the new theme for its 2018 Costume Institute exhibition and Met Gala 2018.

Next spring, the Costume Institute will sanctify its love of fashion as it presents “Heavenly Bodies: Fashion and the Catholic Imagination.” Designed to create a dialogue between fashion and the masterworks of religious art in the museum’s holdings, the show will be presented in a trinity of locations: the Anna Wintour Costume Center, the medieval galleries at the Met’s Fifth Avenue location, and further uptown at the Cloisters.

Now that 2017 has come to a close, our wilting Christmas trees have moved to the curb, and everyone resolves to get into shape for the coming year (see how long that lasts), the time has come to look ahead at 2018 and all things queer in the entertainment world.

These movies and television shows stand out from the pack, some for featuring queer talent …

queerty.com: 10 must-see gaytainments to look forward to in 2018

From contentious early history to new scientific experiments, these facts will help you see this holiday fixture anew.

mentalfloss.com: 11 Facts You Might Not Know About Christmas Trees

And another fact not included in the 11 Facts from mentalfloss.com 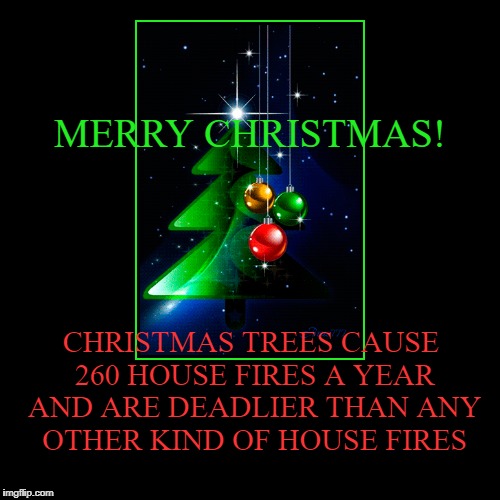 HRC filed a Freedom of Information Act request for records related to the Trump-Pence Administration’s directive to ban words like “transgender” and “diversity” at the CDC.

Average price of an apartment in New York City? The most expensive restaurant, priciest  hotel suite?  Where are Einstein’s eyes?  Which skyscraper has no windows?

15 Interesting Facts & Things You Didn’t Know About New York
Inside the previous most expensive apartment in New York: https://goo.gl/z1u6yB

Time lapse taken from the International Space Station over the earth at an average altitude of 300km (190 miles). Orbiting at 27,600 km/h (17,100 mph), the ISS circles the blue planet in only 90 minutes. This giant space station is equivalent in weight of a Boeing-747.