The San Francisco Bay Area may be one of the most disaster-prone parts of the country.

How can that be “good for business”?

I’ve been to San Francisco, taking a flight that arrived late at night.  I awoke the next morning to a “minor” earthquake, a low-sounding rumble that caused pictures on the walls to flop around, the door to open, creaking and moving, while I was scared out of my wits.

Beautiful city, but earthquakes – definitely not for me… 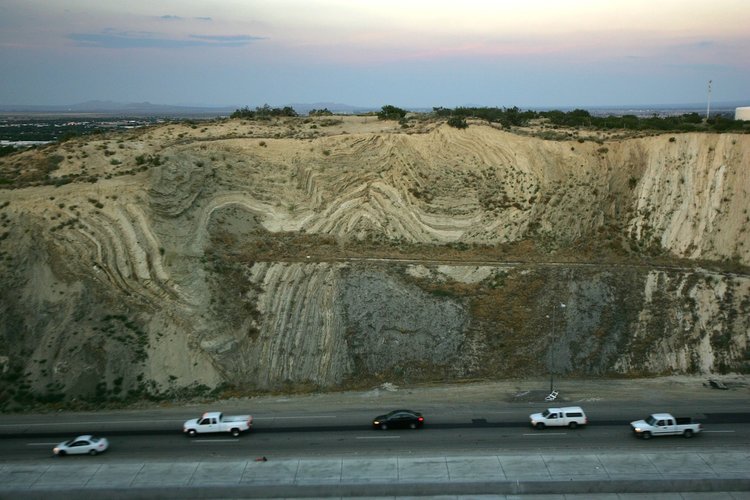 …and wouldn’t driving by this every day be a constant reminder of looming disaster?

People who live in the area experience small earthquakes and shakes all the time. But those aren’t the rumbles that scare seismologists.

It’s the bigger, disastrous quakes scientists are really worried about.

And they say San Francisco is due for another soon. 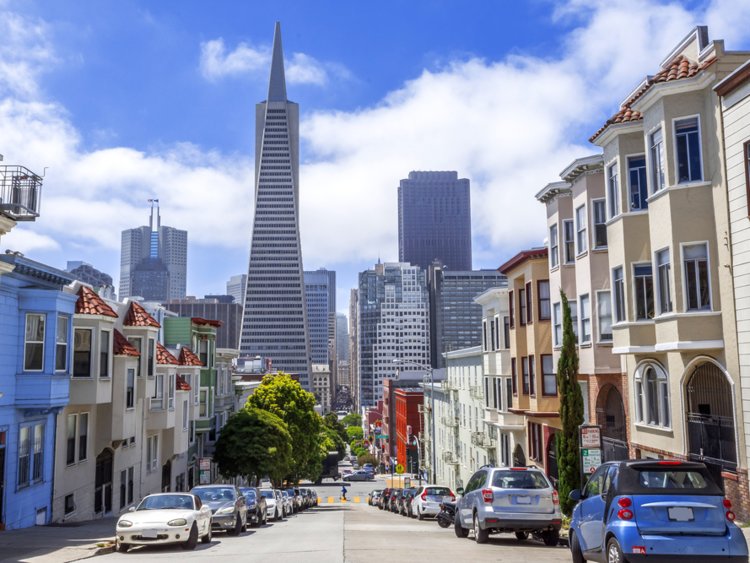 The New York Times recently estimated that more than 100 of the city’s tallest buildings (higher than 22 stories) have been built in areas with a “very high” chance of liquefaction in an earthquake.

Can you imagine being there for “The Big One”?  looking toward The Pyramid (TransAmerica Building) and other skyscrapers, watching them sway, crumble and collapse?  Then the hell-fires start with no way to put them out. 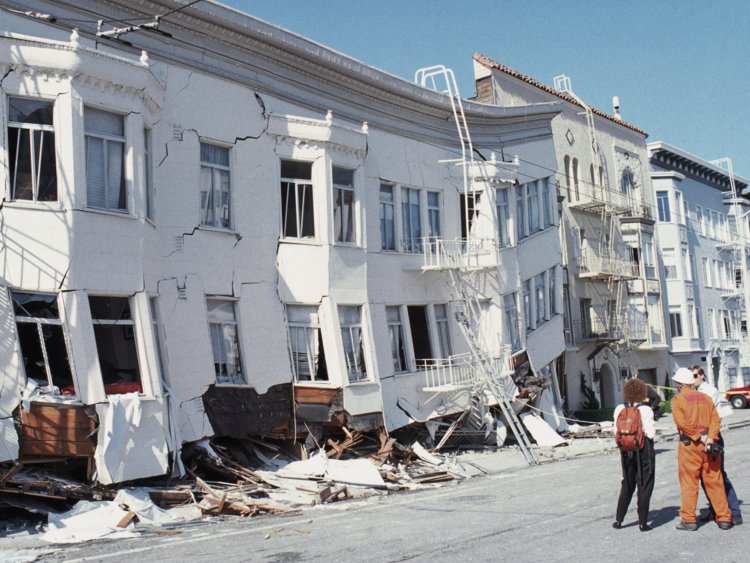 The Marina District was built on top of 19th century garbage used as landfill.  Some of the most expensive real estate in the US will be destroyed by earthquakes and the resulting fires.  How do they get homeowners insurance without it costing a fortune?

Find out more about ALL the looming disasters – not just earthquakes – science says are in store for the “Tekkies” taking over San Francisco and the Bay Area at  businessinsider.com: San Francisco Bay Area is a nightmare, according to science – Business Insider