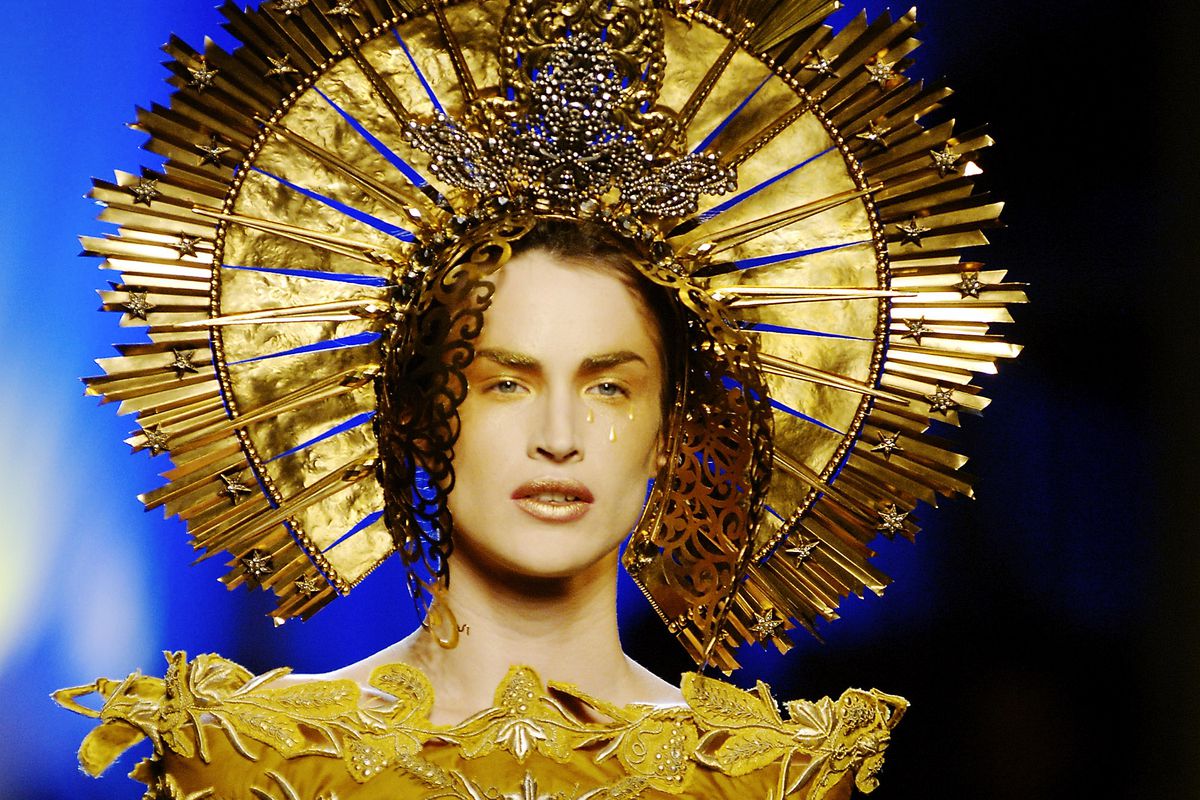 The Metropolitan Museum of Art has announced the new theme for its 2018 Costume Institute exhibition and Met Gala 2018.

Next spring, the Costume Institute will sanctify its love of fashion as it presents “Heavenly Bodies: Fashion and the Catholic Imagination.” Designed to create a dialogue between fashion and the masterworks of religious art in the museum’s holdings, the show will be presented in a trinity of locations: the Anna Wintour Costume Center, the medieval galleries at the Met’s Fifth Avenue location, and further uptown at the Cloisters.