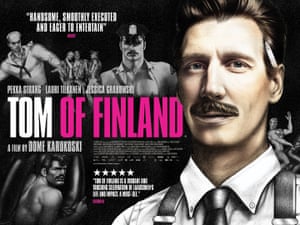 His subversive drawings ridiculed authority figures and inspired the look of Freddie Mercury and the Village People. A new film tells the story of Touko Laaksonen’s rise to become Europe’s kinkiest art export 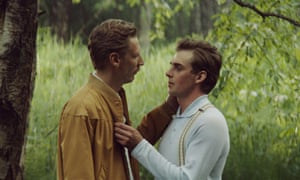 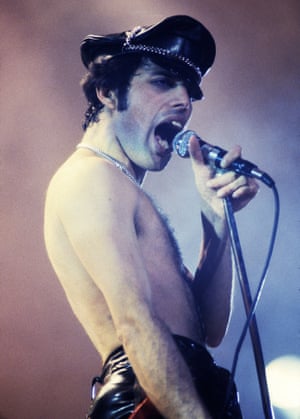 Initially drawing men in riding breeches and army officers in brown leather bomber jackets, he got into the biker look after seeing Marlon Brando in The Wild One. Thereafter, says Durk Dehner, a Canadian friend of Laaksonen’s and now the custodian of his work, Laaksonen and the nascent gay leather scene would inspire one another. Laaksonen would draw his fantasies and send them to friends. 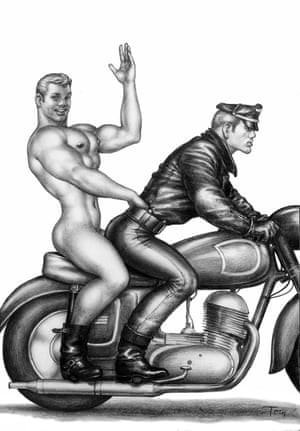 theguardian.com: World of leather: how Tom of Finland created a legendary gay aesthetic | Art and design | The Guardian

One thought on “World of Leather: How Tom of Finland Created a Legendary Gay Aesthetic | Art and Design | The Guardian”