Film director Ridley Scott suggests that intelligent aliens are “out there,” and Earth’s inhabitants should prepare for the worst.

Film director Ridley Scott, who delights in terrifying moviegoers with his cinematic blend of horror and science fiction, suggested in a recent interview that the scary prospect of belligerent invading aliens might transcend the realm of sci-fi. According to Scott, hundreds of alien species are “out there” on distant worlds, and Earth’s inhabitants should prepare for the worst if they ever decide to visit our planet. 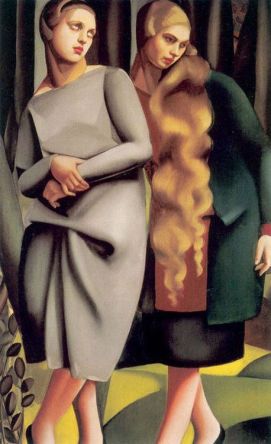 Irene and Her Sister 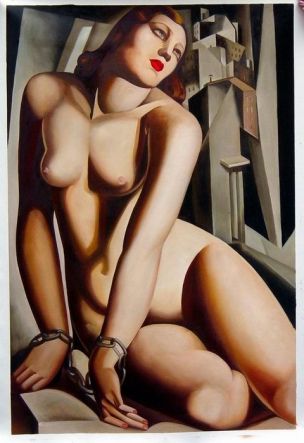 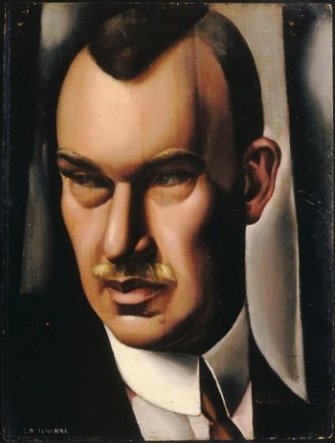 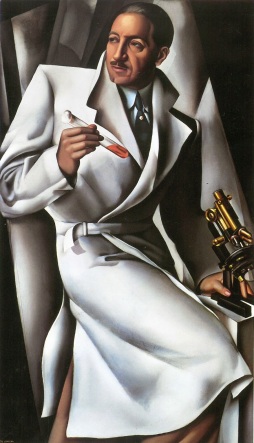 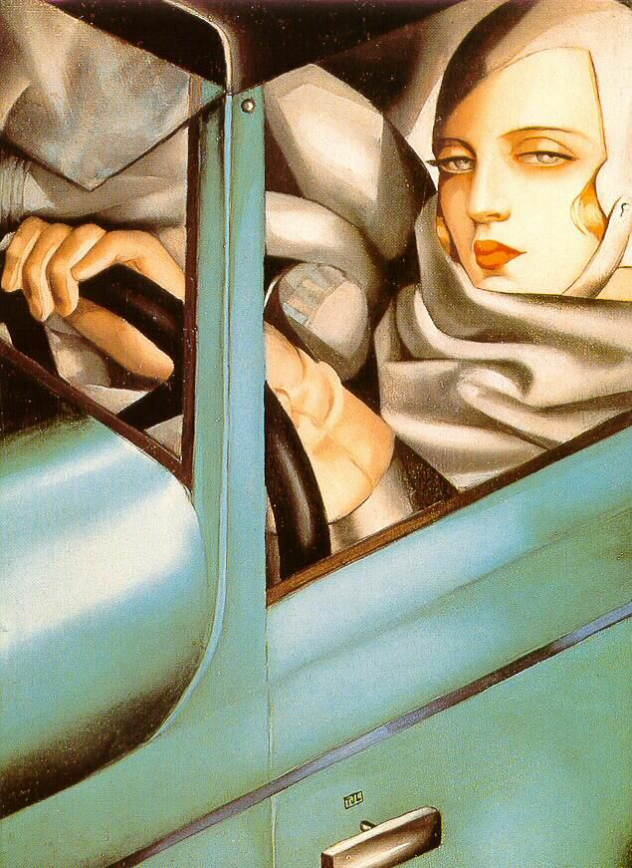 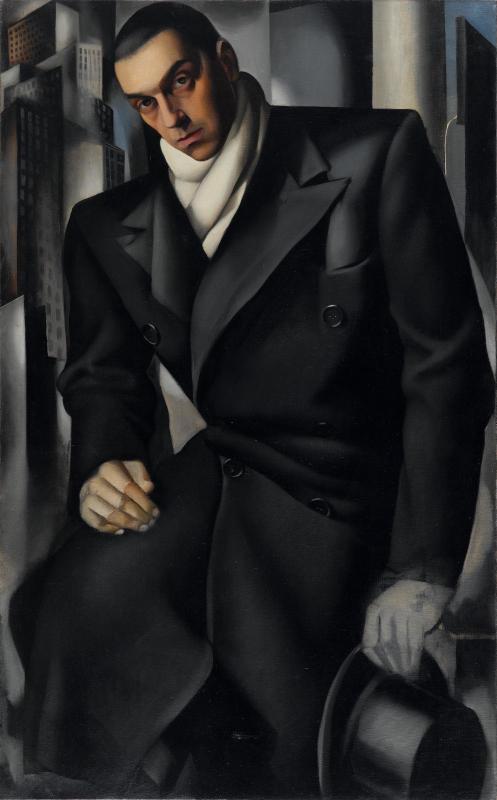